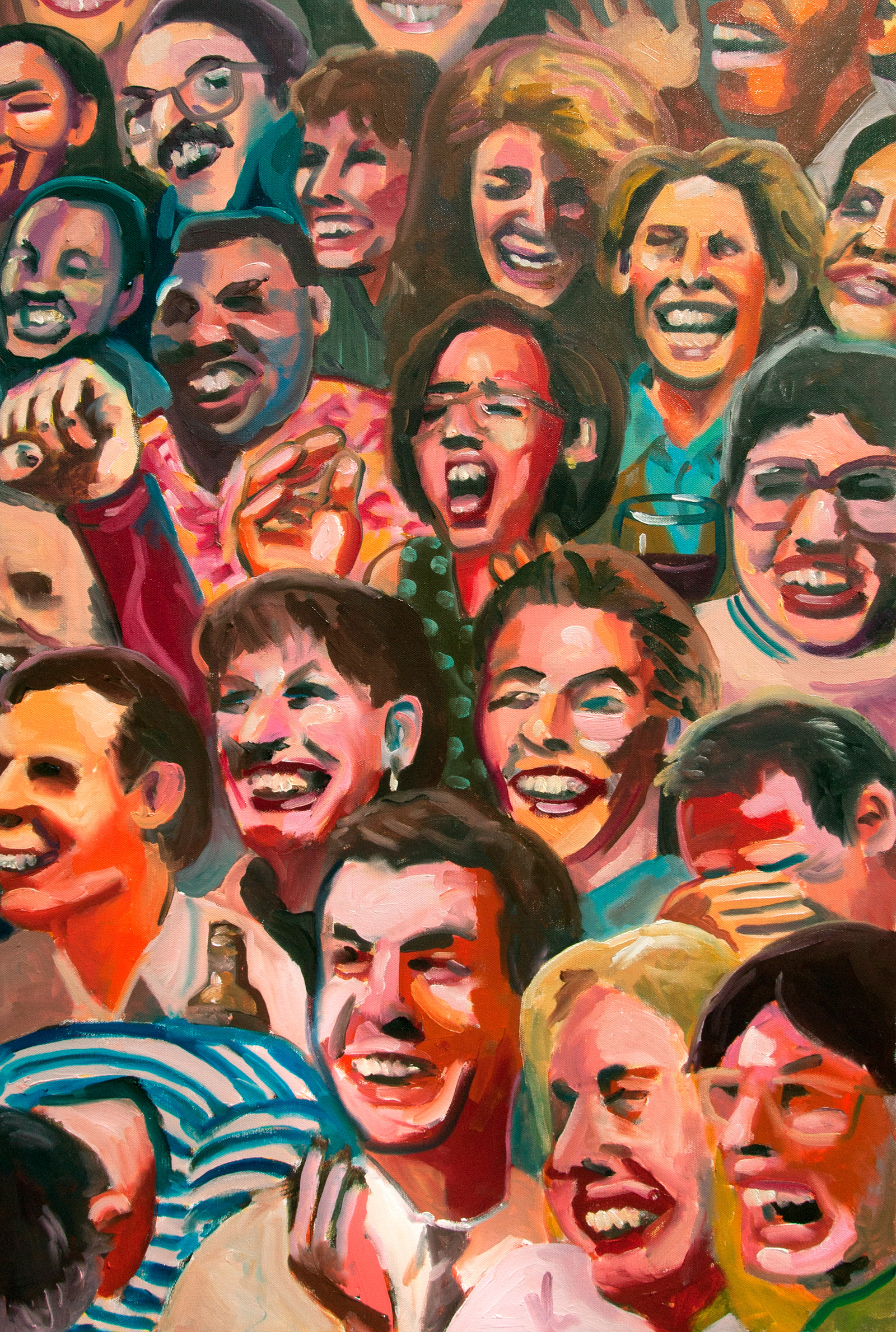 Goodnight Projects is excited to present our penultimate exhibition created specifically for this occasion, Spencer Hicks’ The Last Hurrah.

For The Last Hurrah, Hicks has created a series of oil paintings made directly from screen grabs sourced from ‘90s televised comedy specials. Instead of focusing on the main attraction, Hicks reverses the gaze and takes the audience as his subject. When comedy acts were televised, clips of audience members were included to help viewers feel a part of the comedy club scene. The audience members, captured in quick cutaways, gave us cues about when to laugh, and served as reminders of the comfort and ease of being part of a large audience—a crucial participant in the comedic conversation, yet at the same time couched in a safe and dark anonymity.  Hicks writes, “Men and women fill smoky comedy nightclubs in pursuit of an evening of laughter…We hunt laughter with the same primal urgency with which we seek food and sex. It is no coincidence that our comedy clubs inhabit the same neighborhoods as our strip clubs and massage parlors. These are venues where money is exchanged for intimacy, and the private outbursts of ecstatic moments with strangers…The intended star was the one on stage, but these audience members revealed something more vulnerable and human.”

As our last exhibition it feels wonderfully in sync with the mission of this space. Artwork, exhibitions and events are completed by the people in attendance and we look forward to sharing this with you. 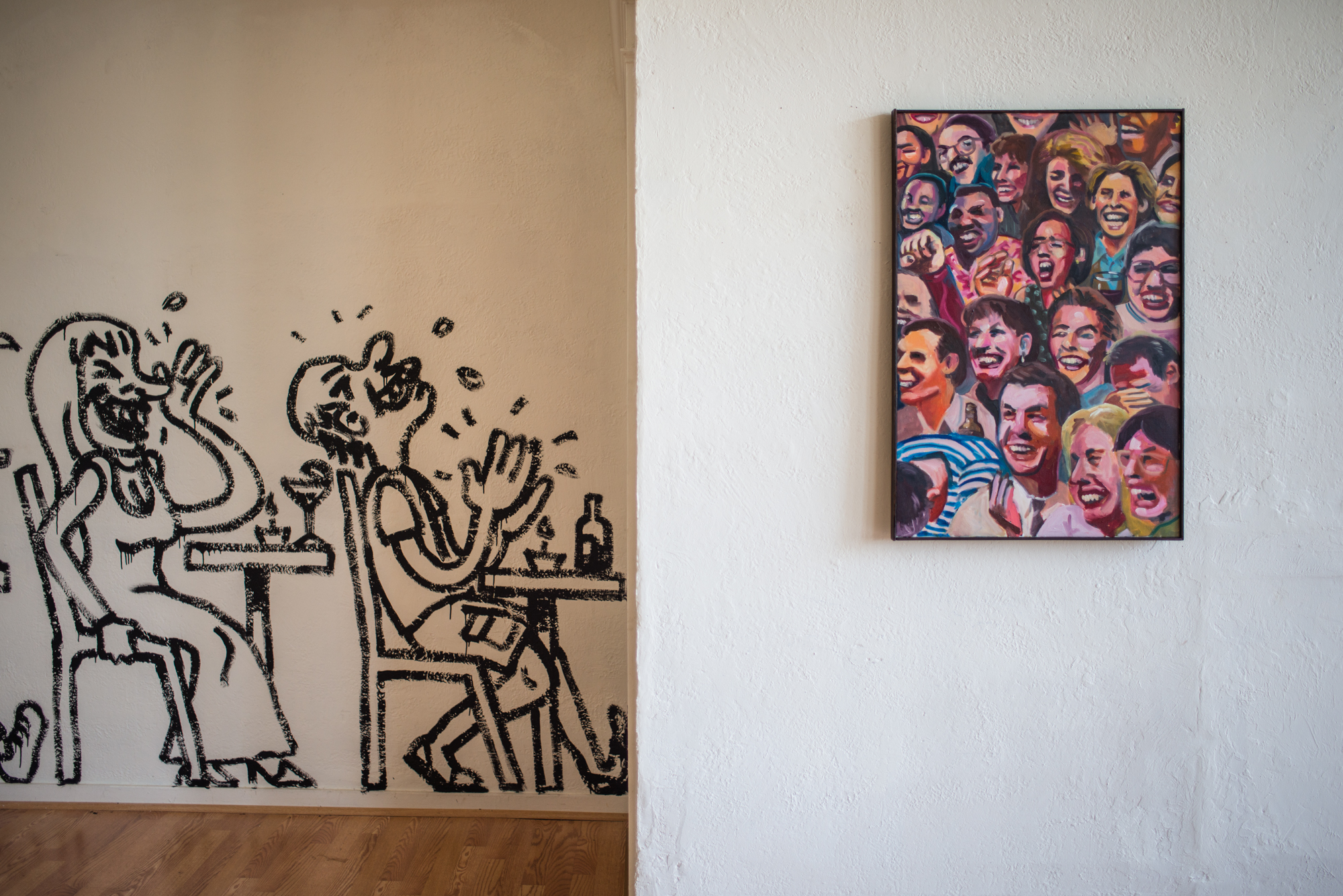 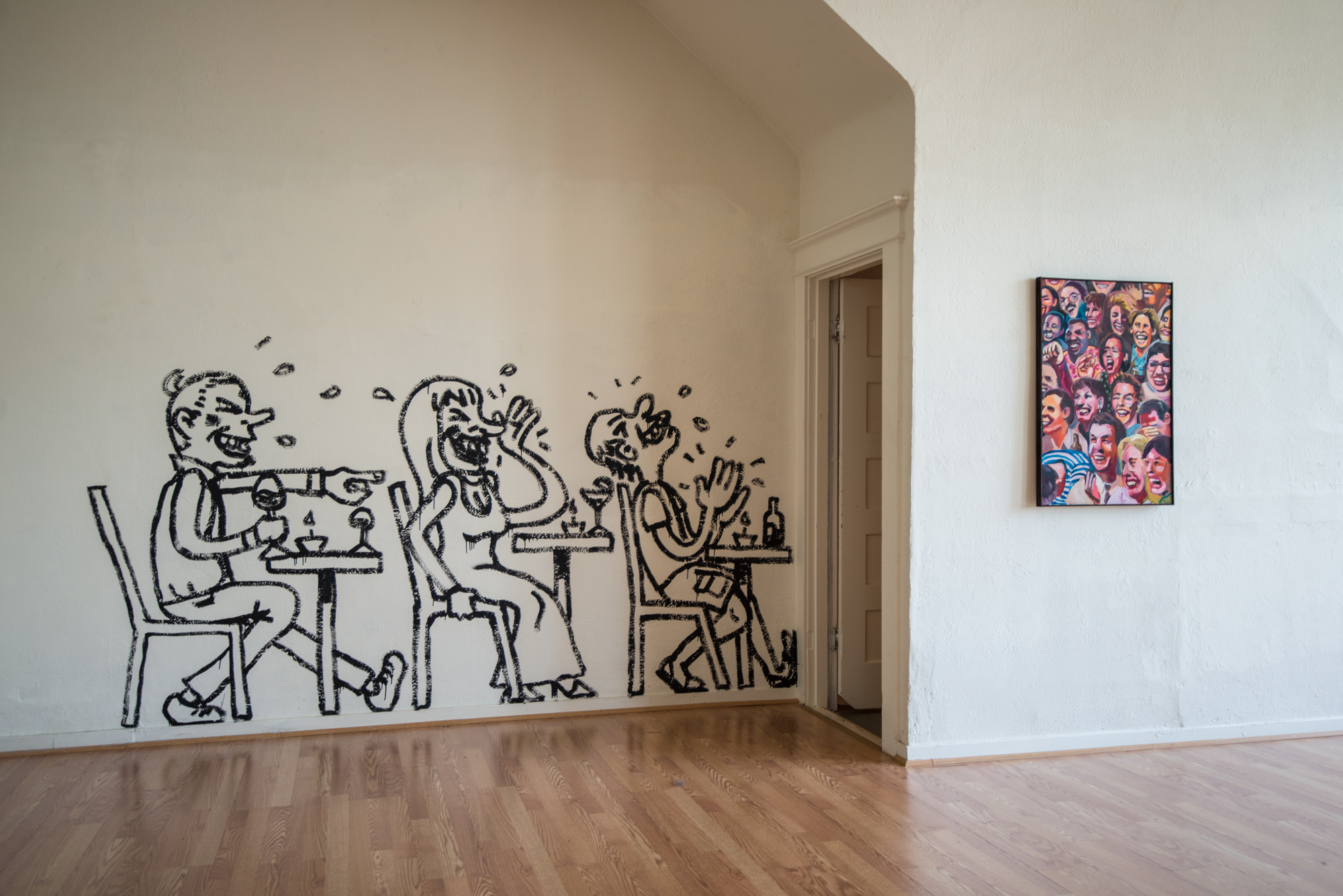 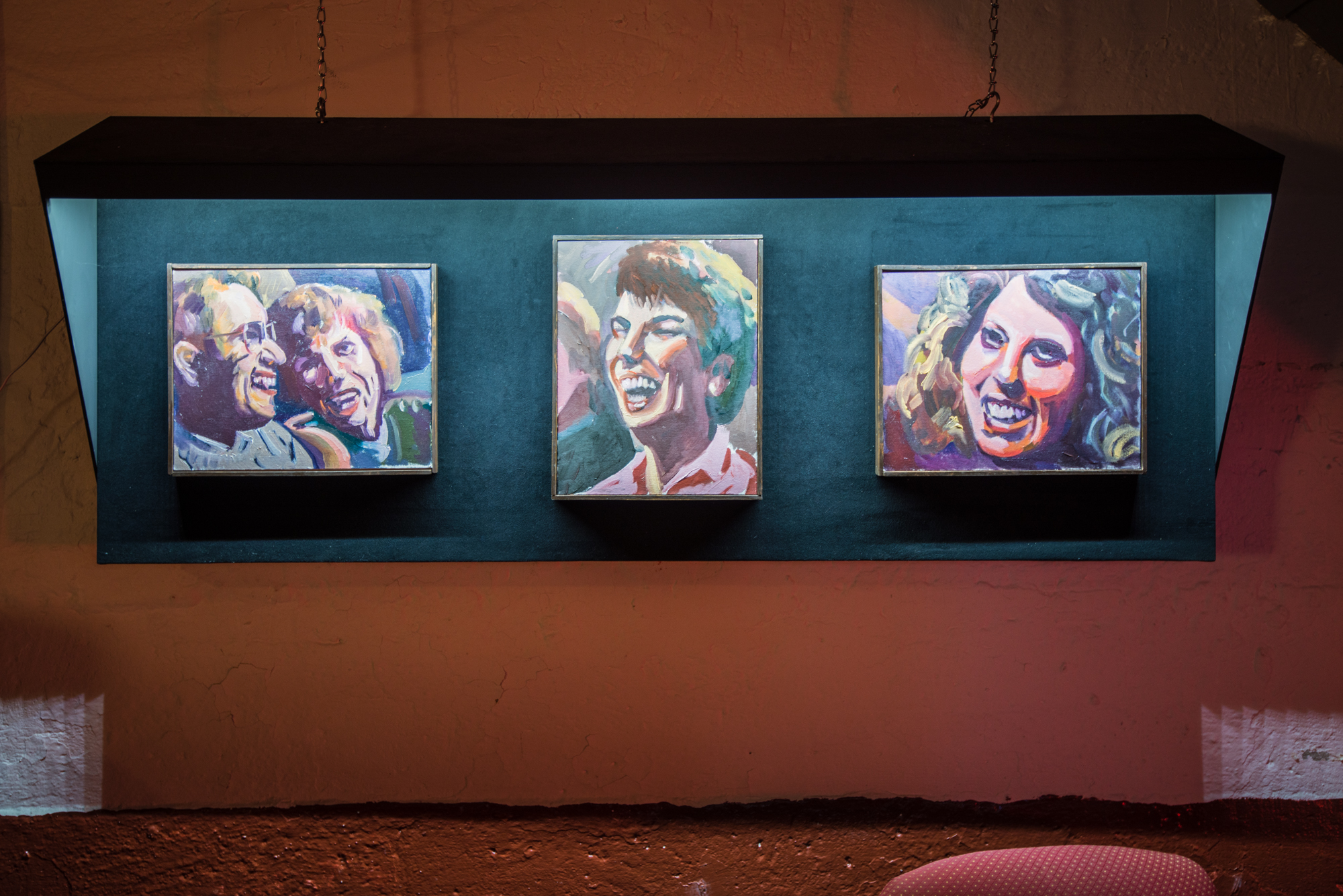 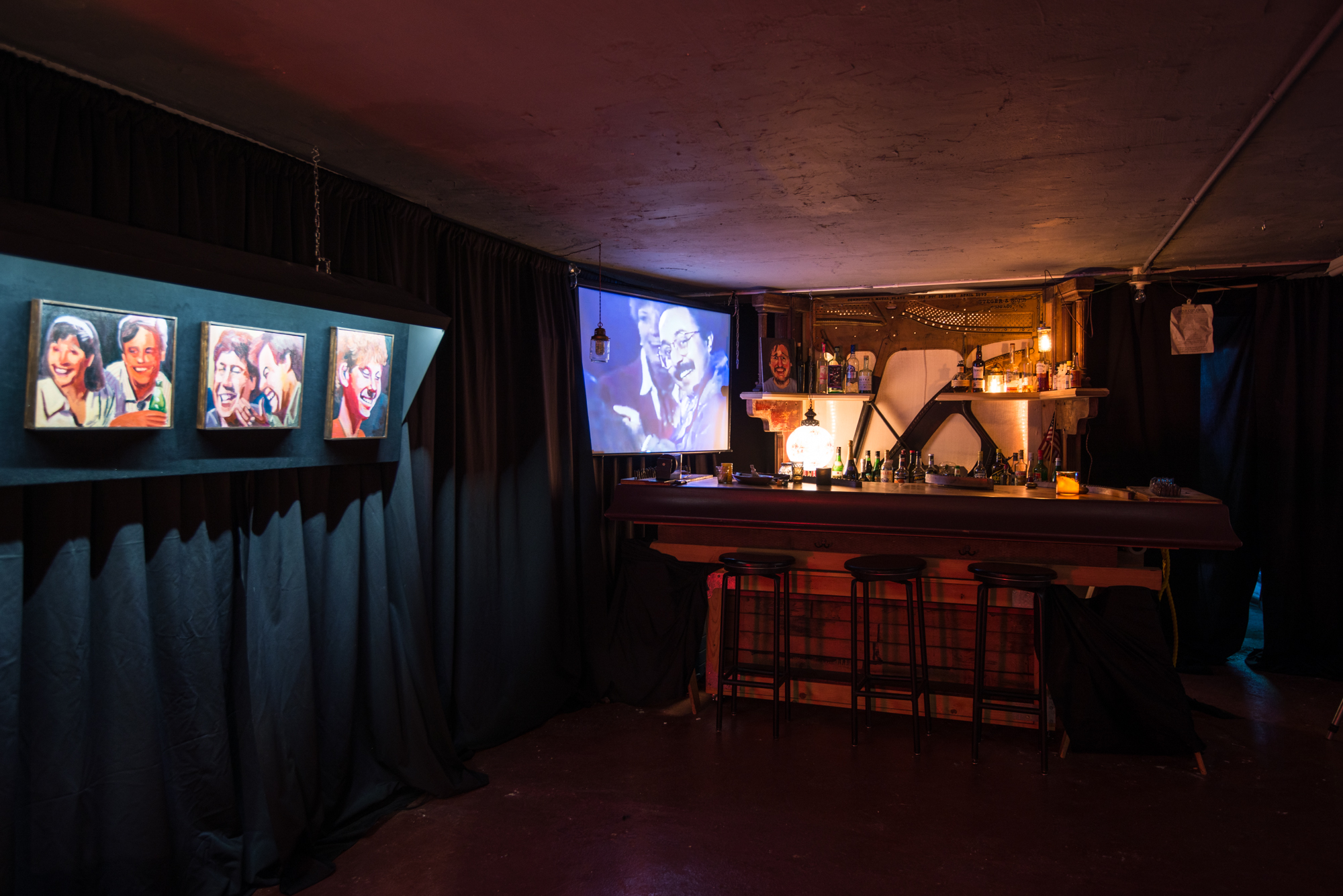 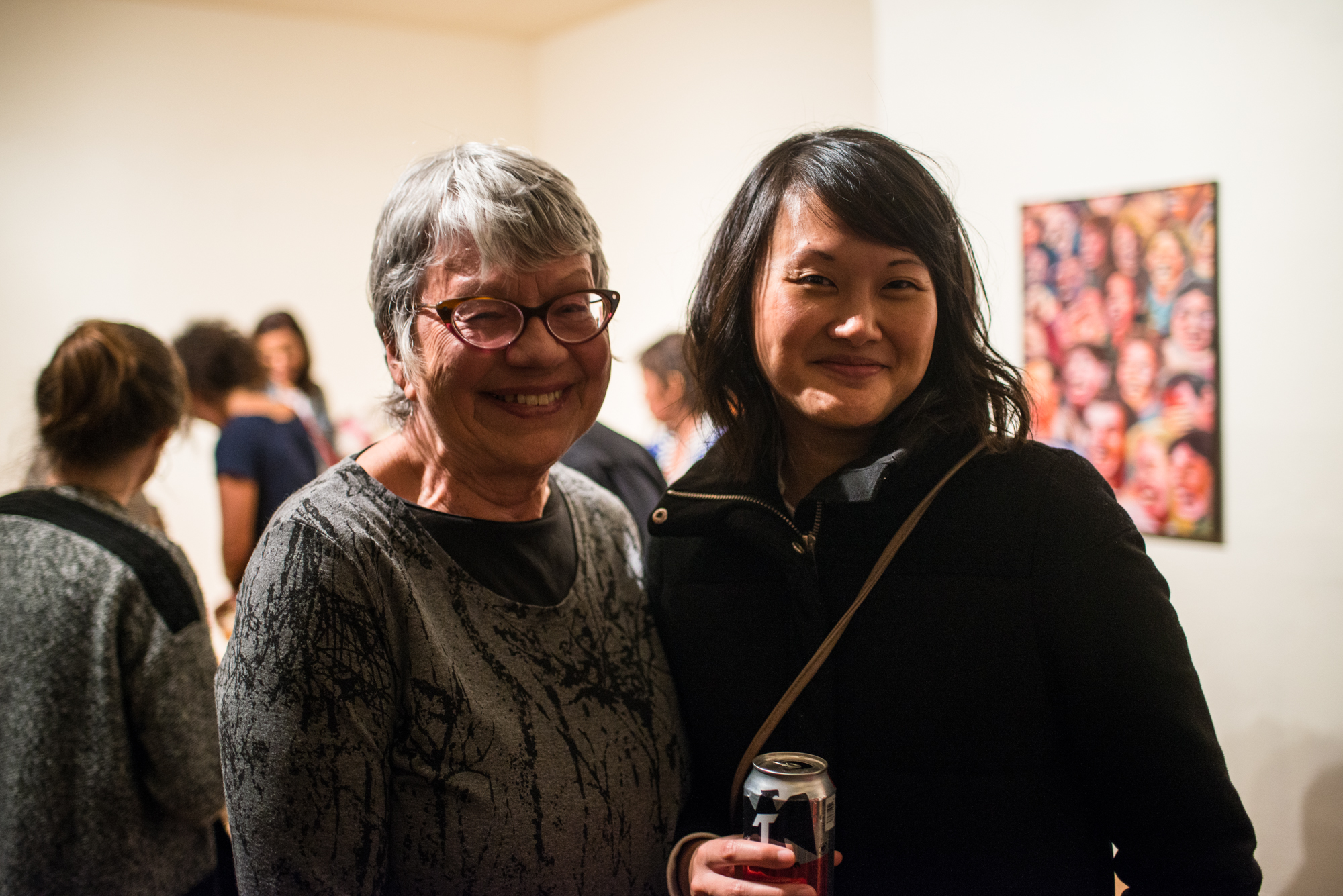 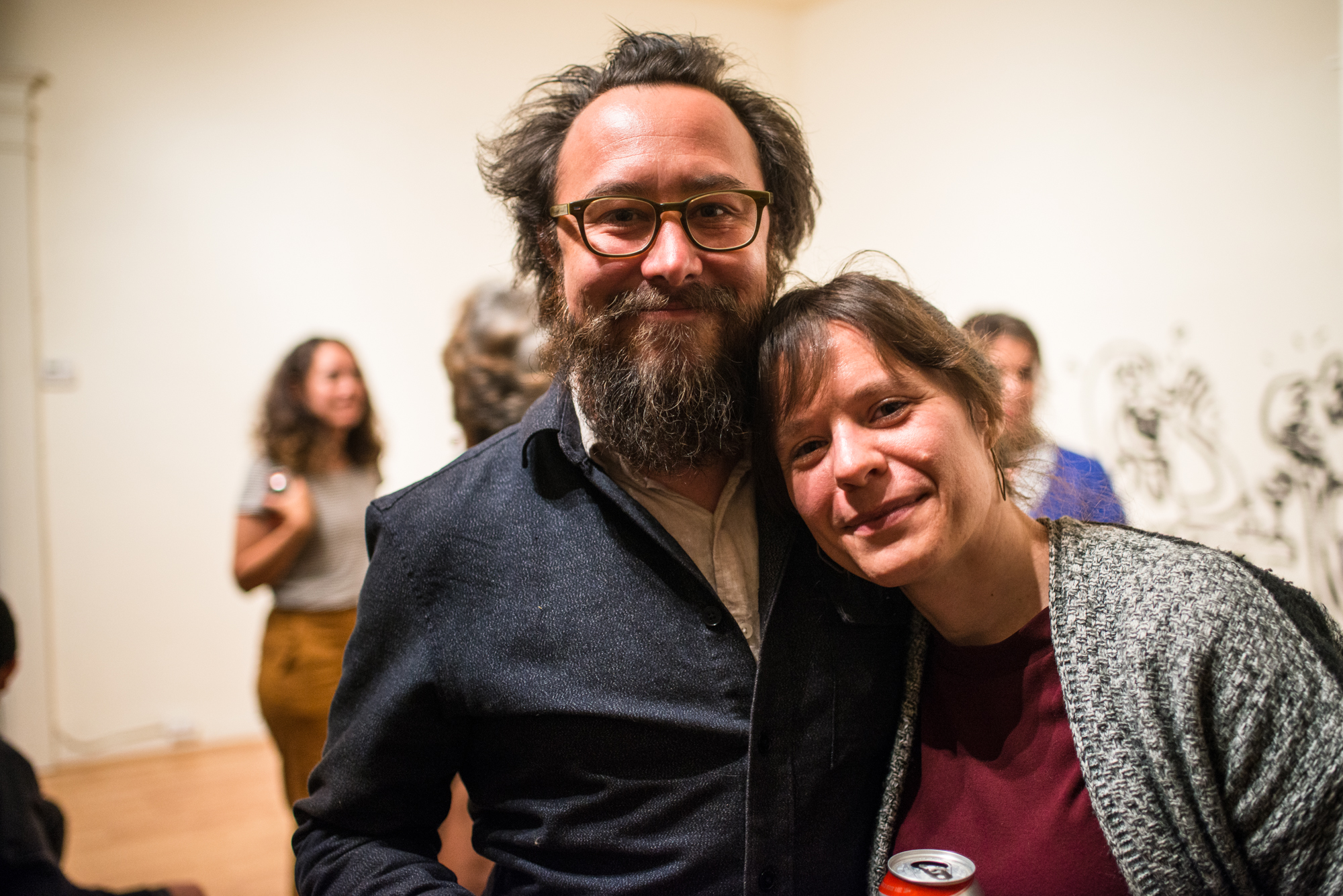 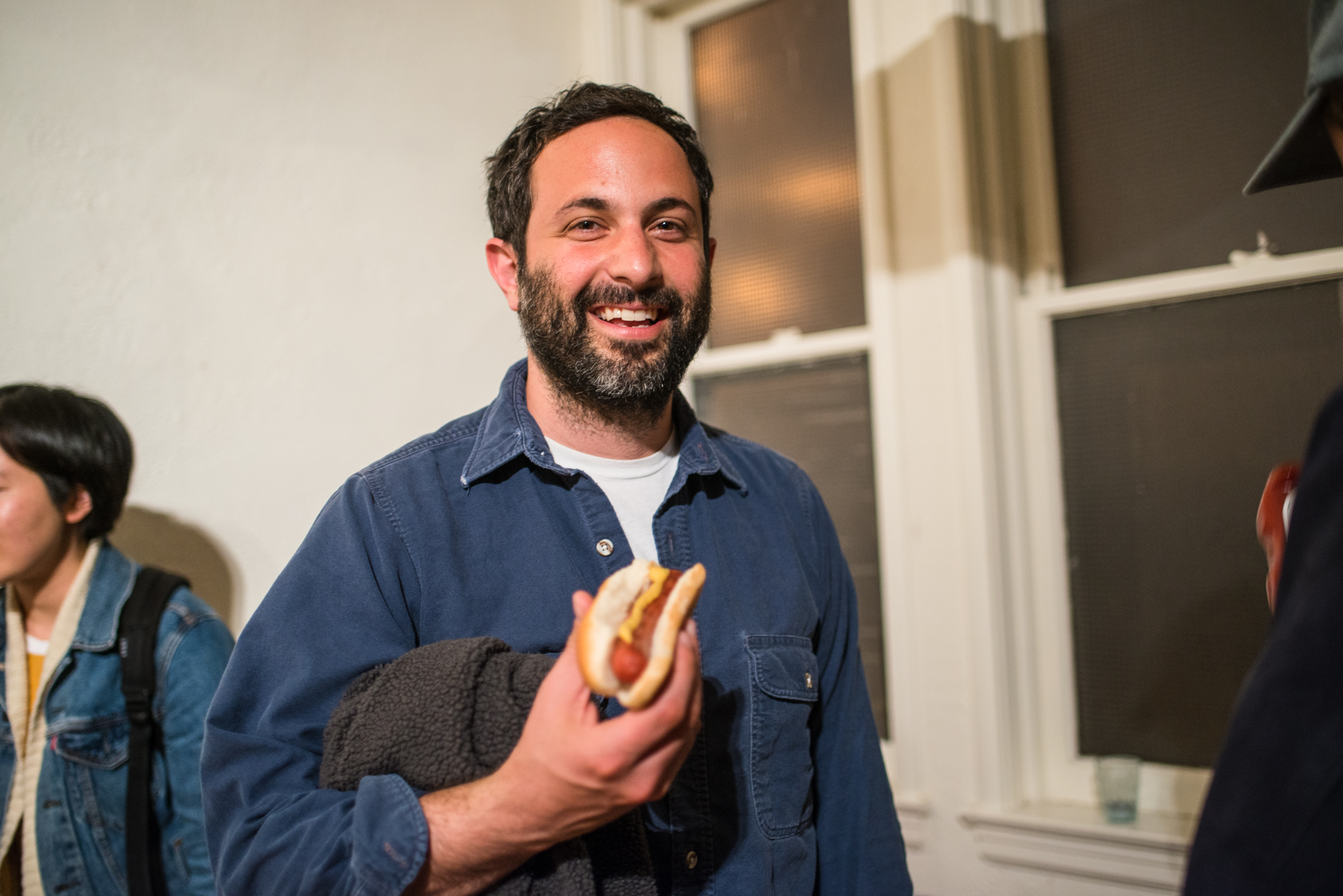 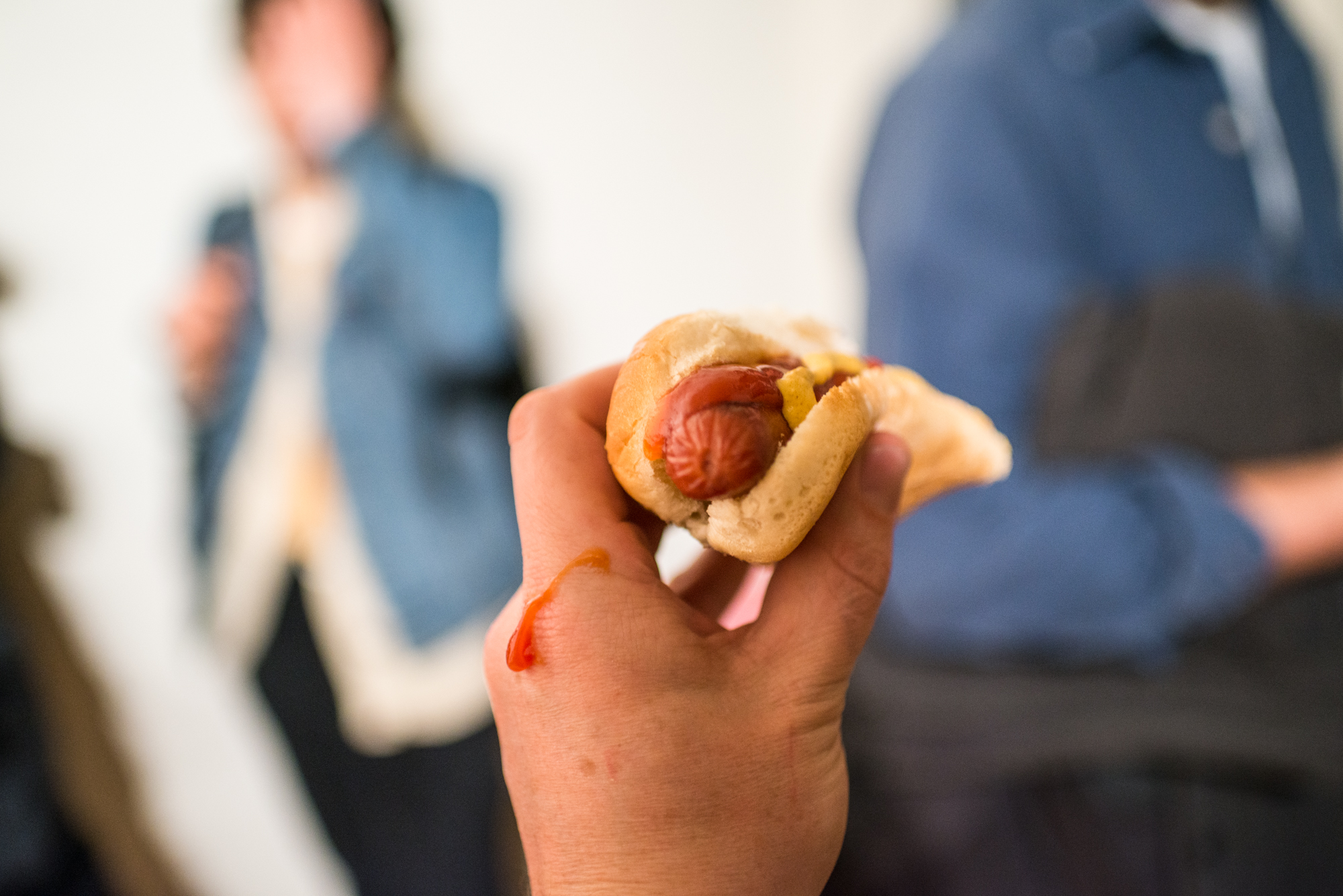 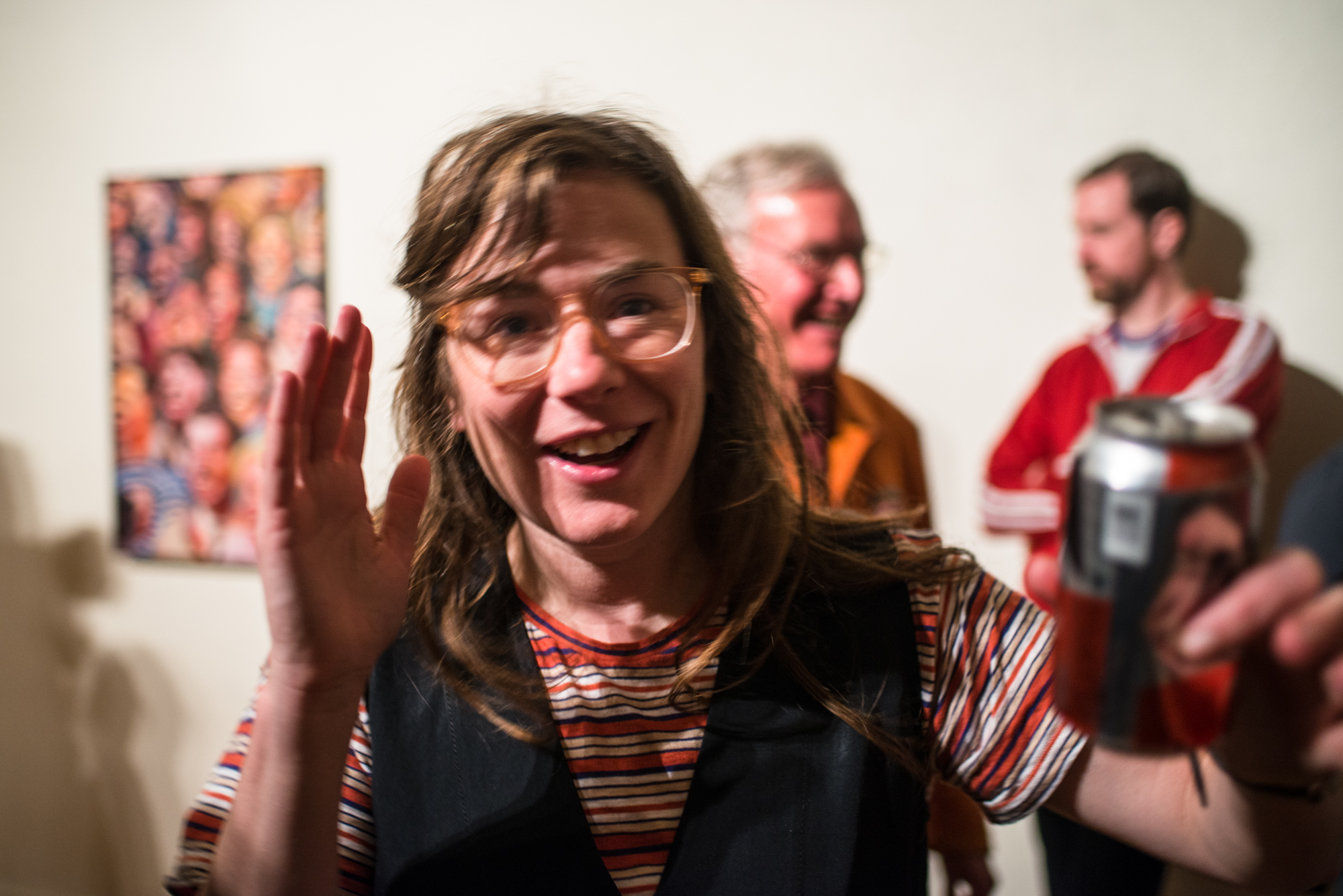 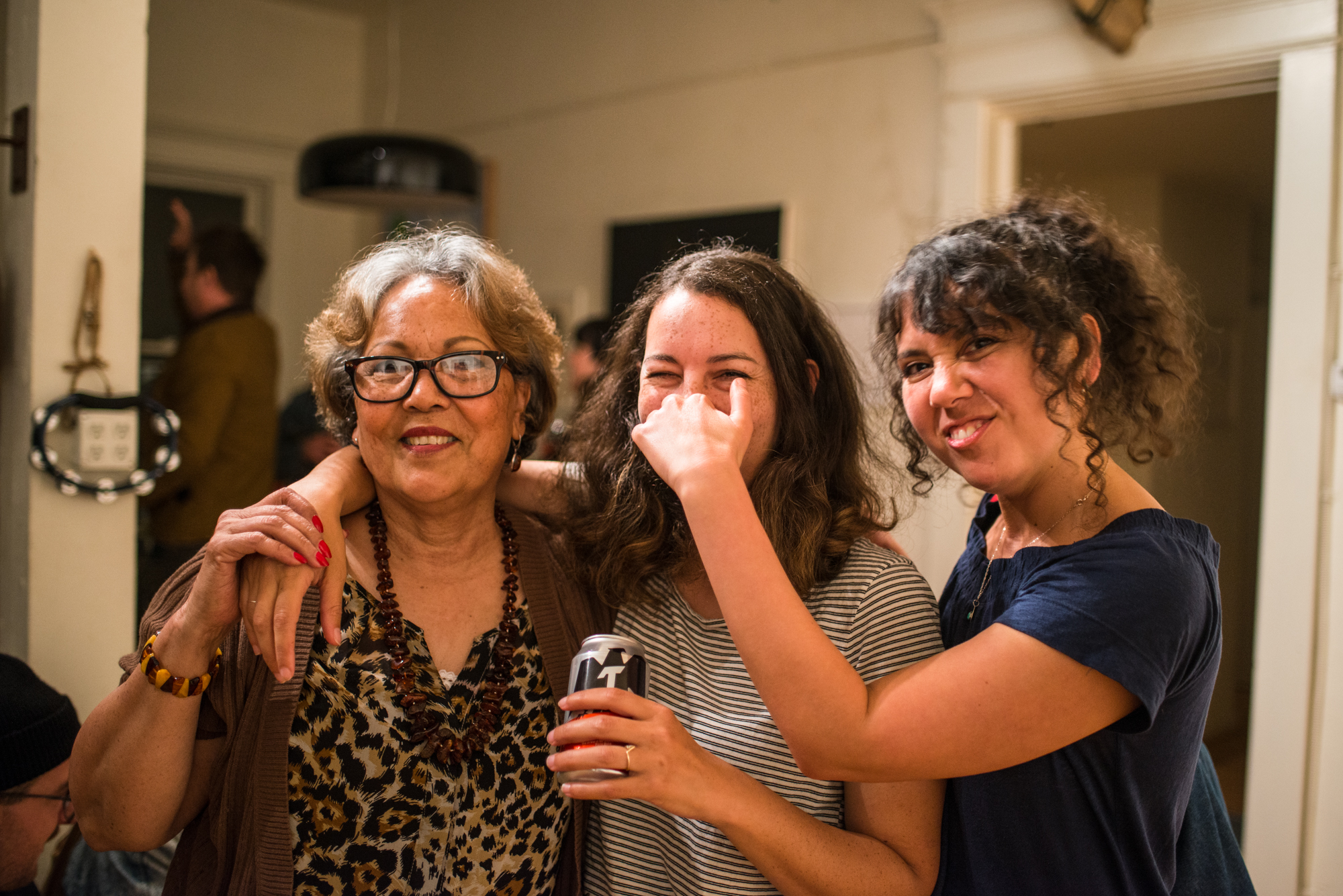 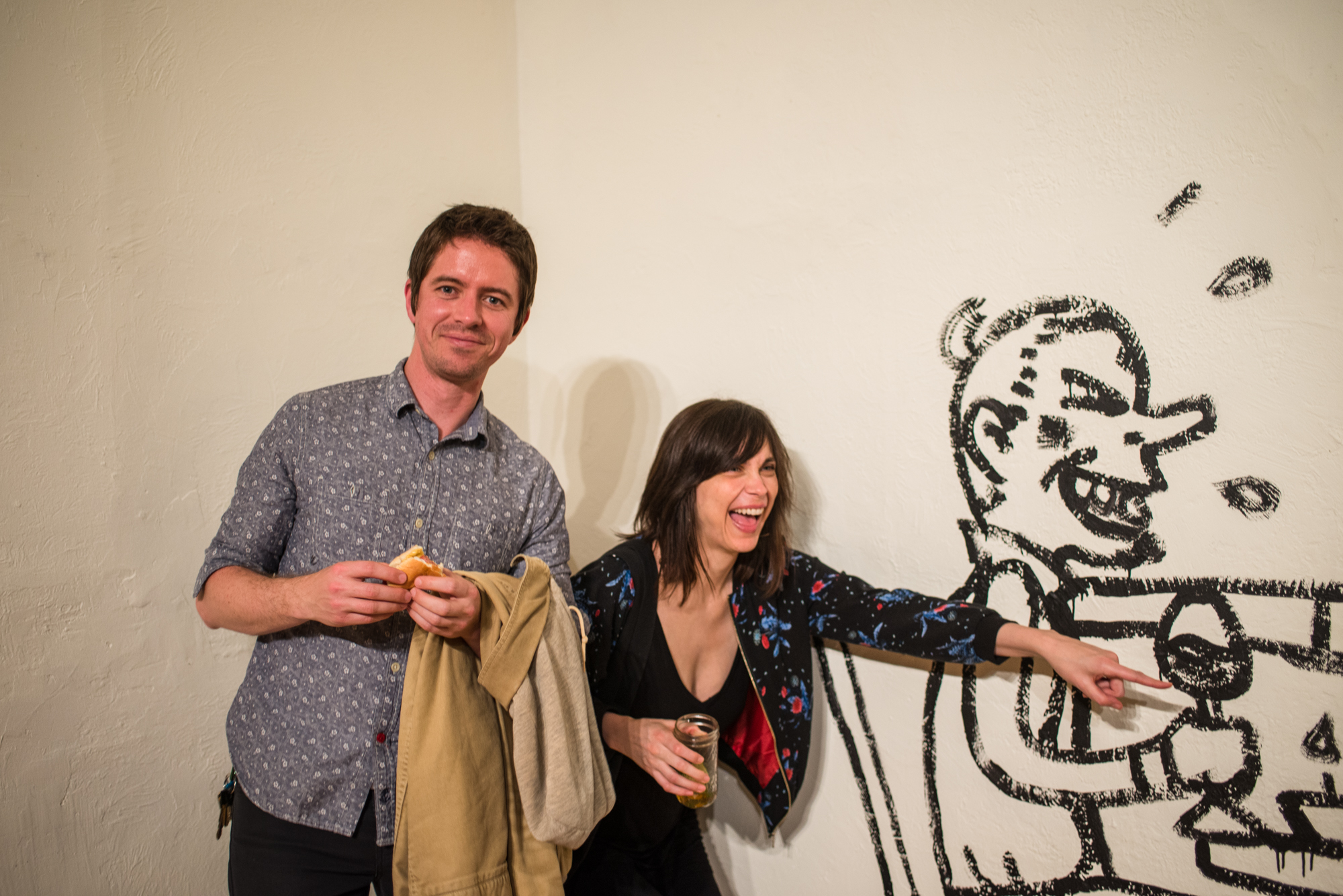 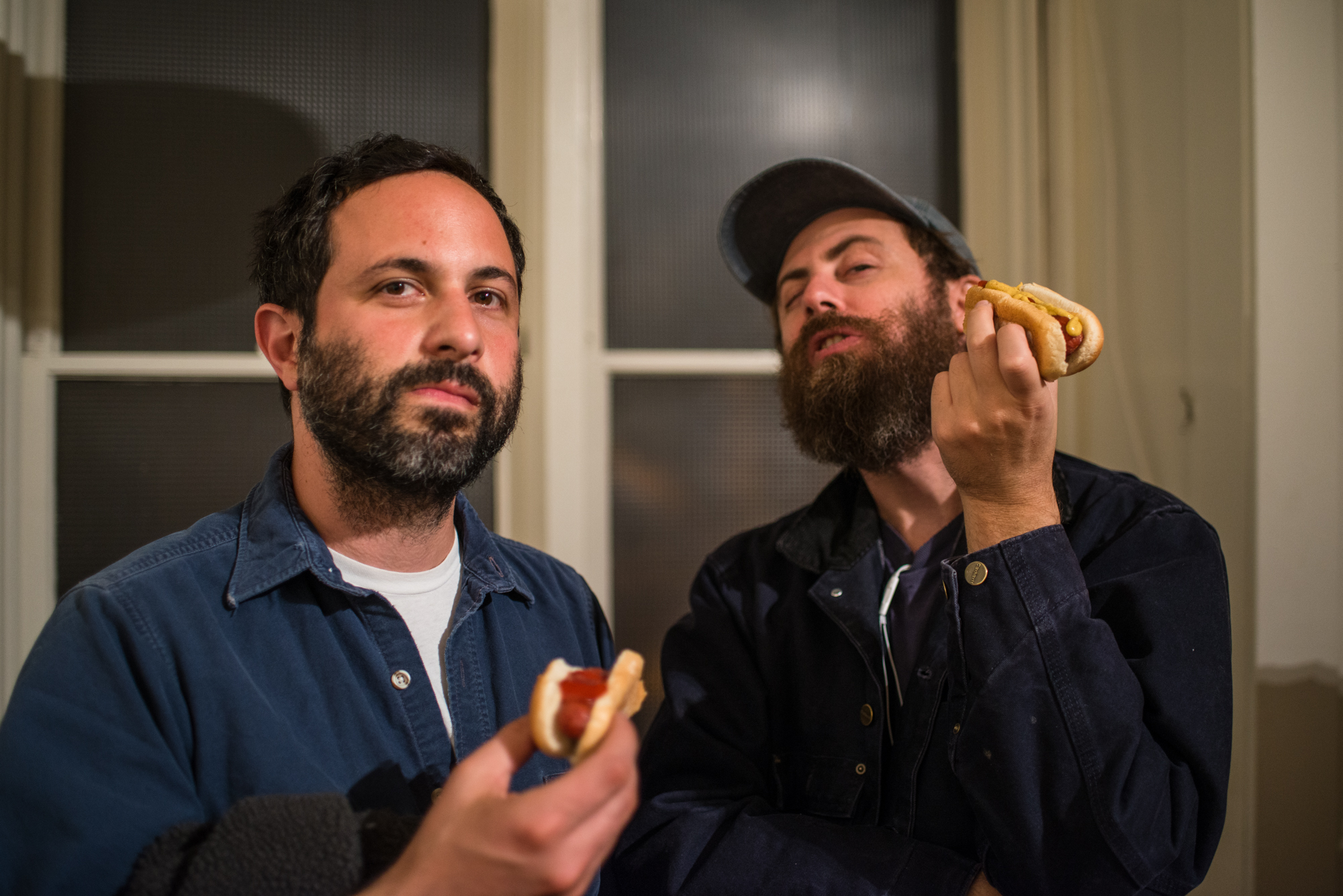 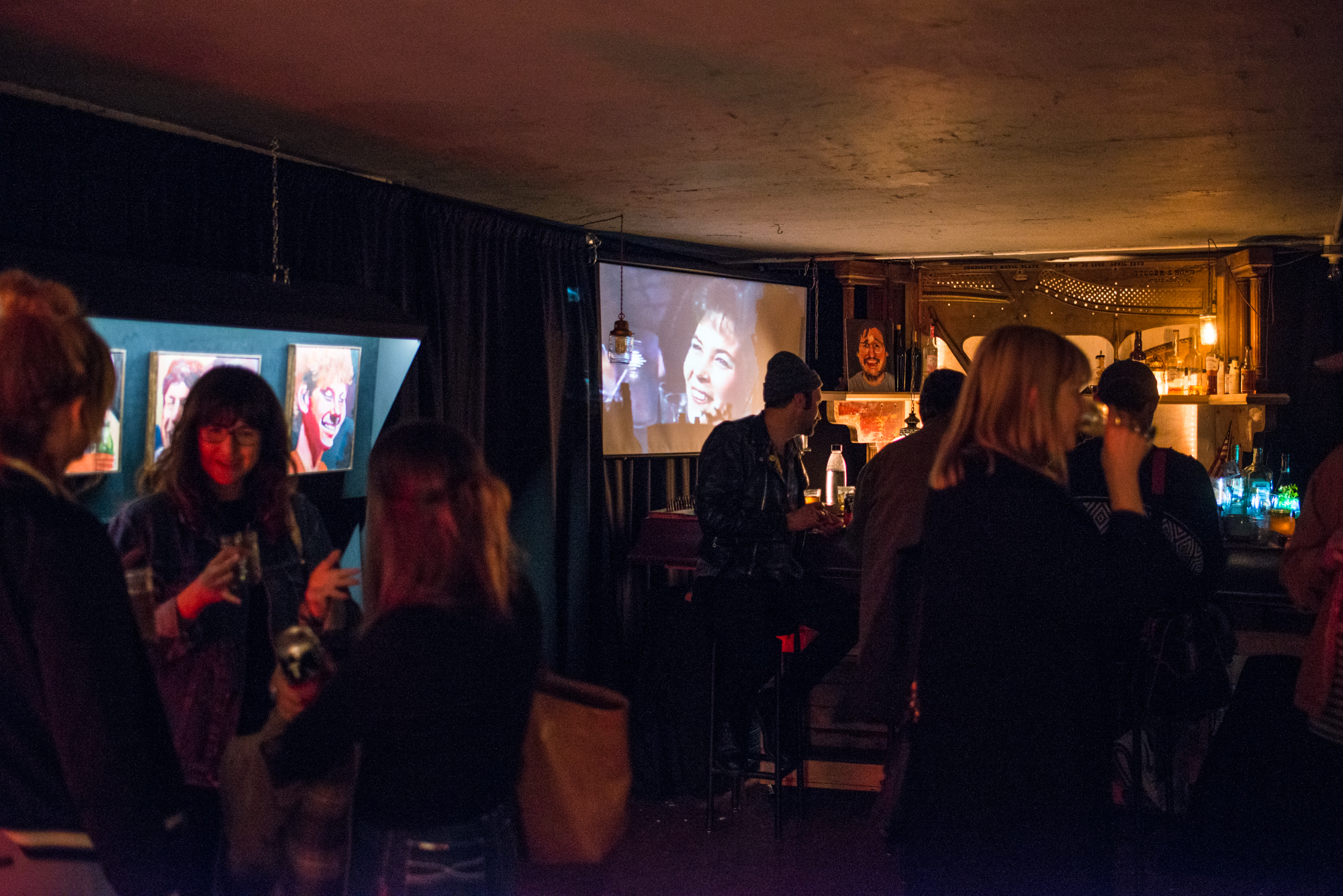 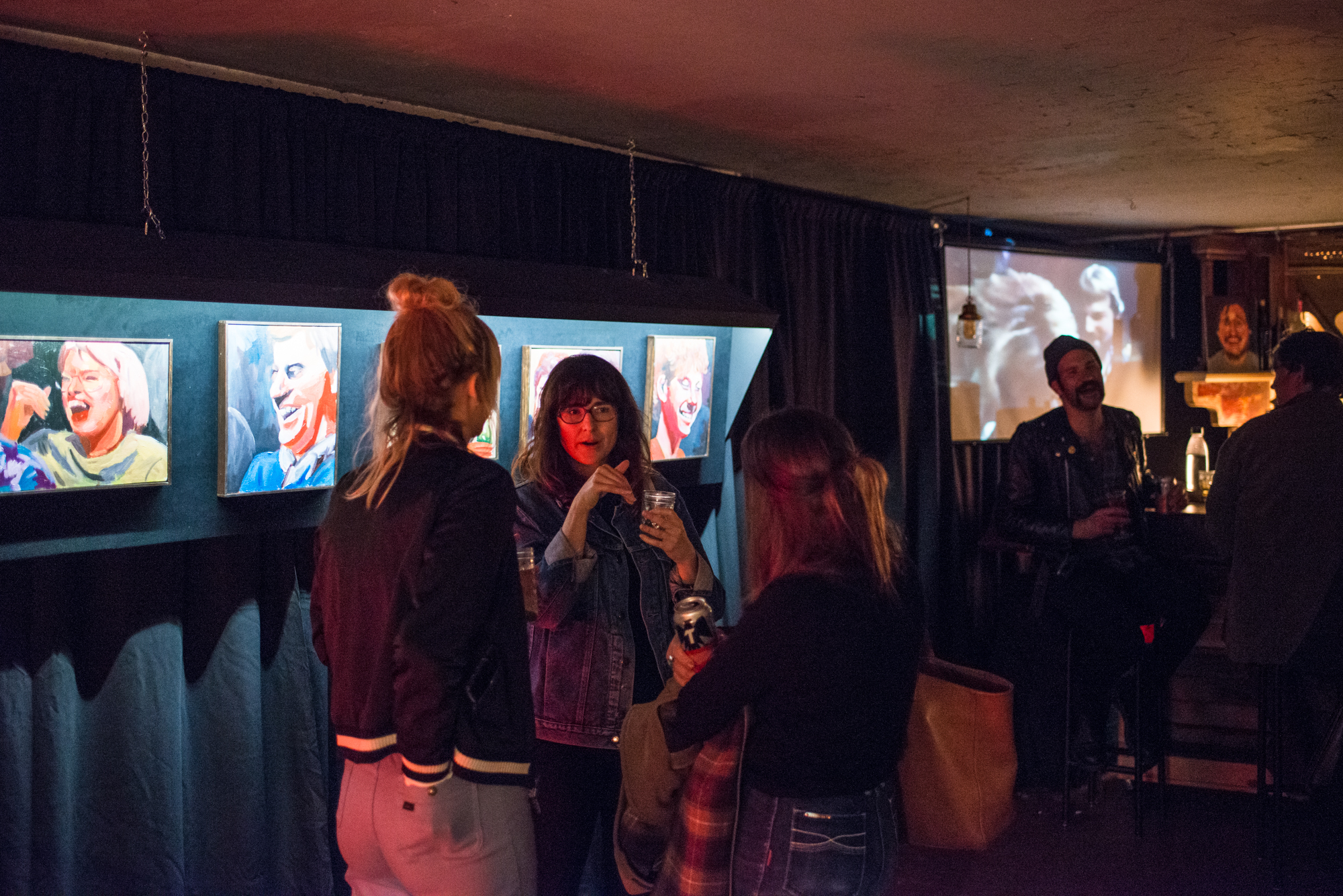 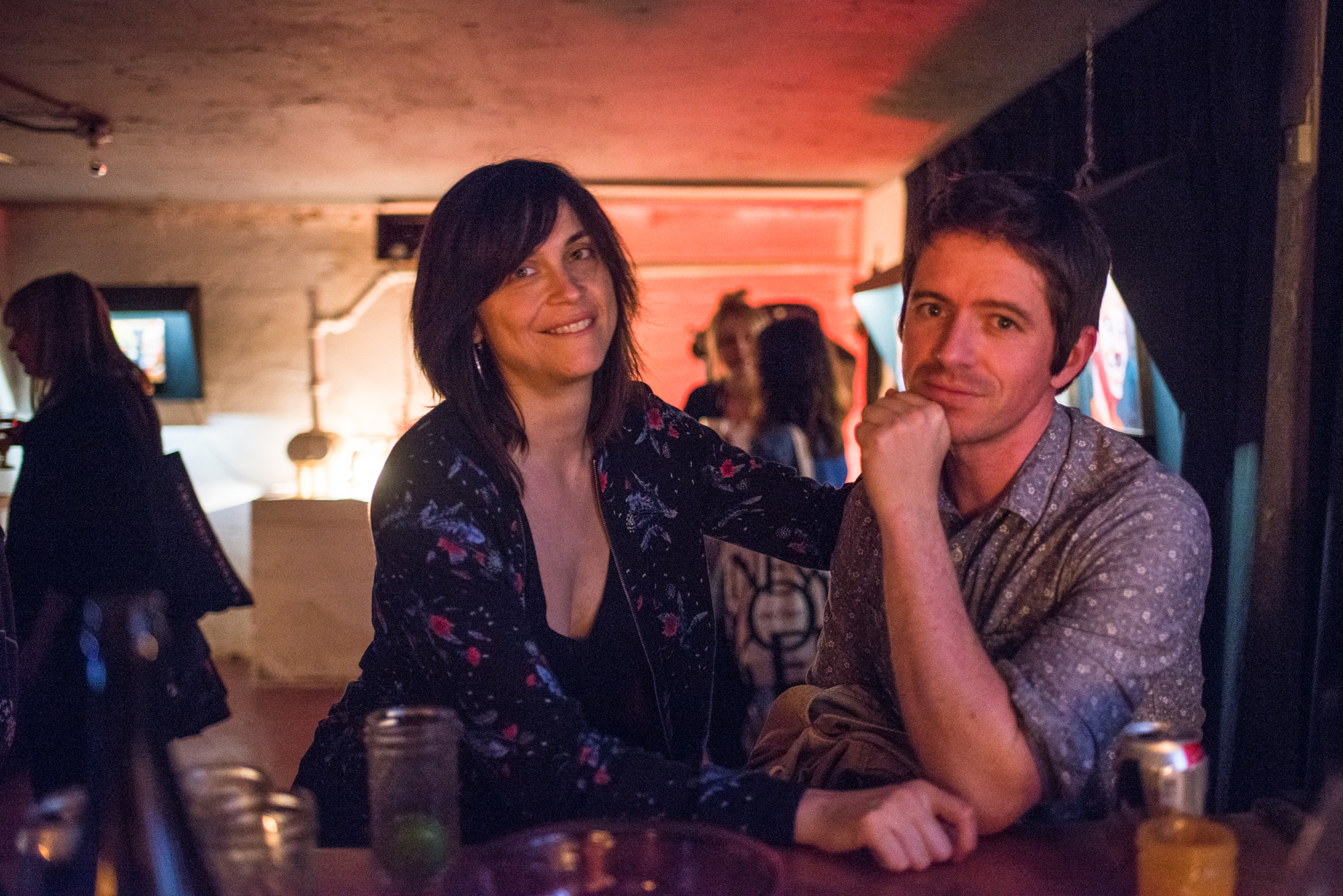 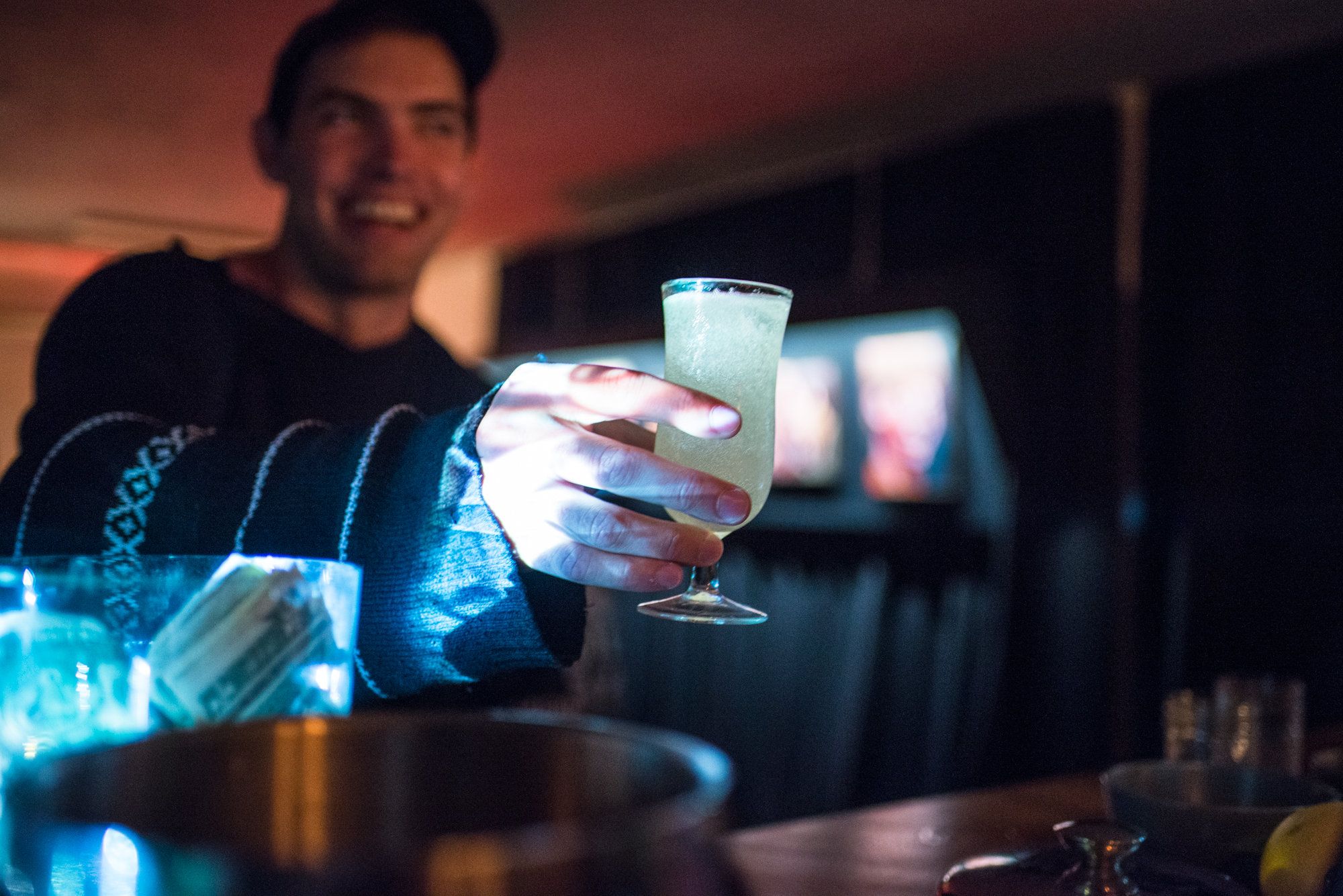